Barcelona made a statement on Ronaldo’s transfer 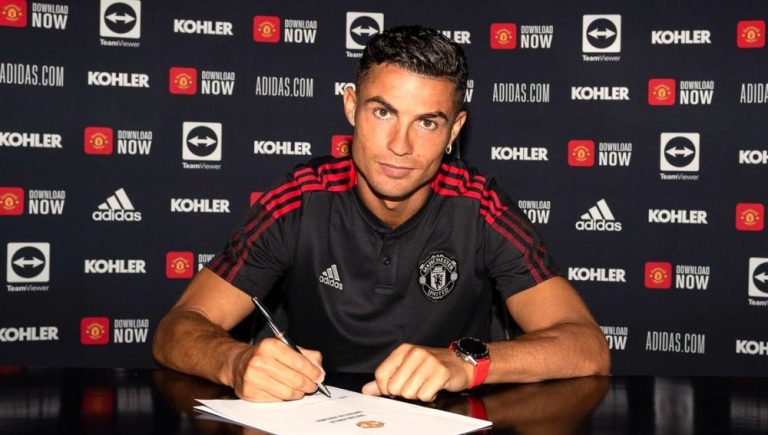 Barcelona president Joan Laporta has spoken out about the possible transfer of Manchester United striker Cristiano Ronaldo to the Catalan club.

Laporta recently held a meeting with Jorge Mendes, the agent of the 37-year-old Portuguese. “Barcelona showed interest in Ronaldo back last summer, but because of the difficult financial situation abandoned the idea.

“It’s true, I had dinner with Mendes. I will not rule anything out, it is not in our interest. I will not be specific about what Mendes said, I am always interested to talk to him, he talks about the situation in the transfer market,” Laporta said.

Earlier it became known that Ronaldo wants to leave Manchester United. The Portuguese is not satisfied with the work of the club in the transfer market, and he also wants to play in the Champions League.

Recall, Manchester United finished sixth in the APL, thanks to which will play in the Europa League. Ronaldo last season played 38 games for the Red Devils and scored 24 goals.