Bayern has agreed on a replacement for Lewandowski from the EPL 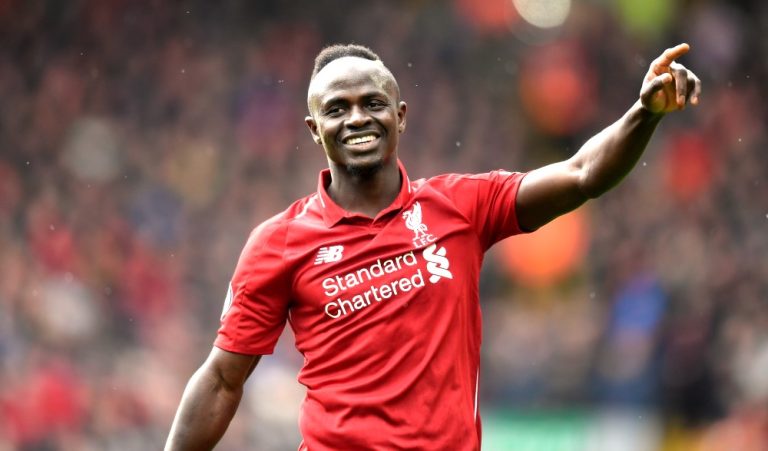 Bayern Munich has agreed on the transfer of Liverpool striker Sadio Mané.

The editorial board of Sky Sports reports that the transition will cost 35 million pounds, including bonuses.

“Liverpool have agreed to sell Sadio Mané to Bayern Munich for up to £35 million. “Bayern will pay £27.5 million and then pay an additional five million. The Bundesliga club will pay another £2.5 million depending on personal and team achievements,” writes the publication.

Complement the transfer of the player and another source – it was written by insider Fabrizio Romano.

“Bayern will pay a guaranteed fee of 32 million euros for Sadio Mané. The contract is ready to be signed and is valid until June 2025. “Liverpool wanted to sign Núñez to approve Sadio’s departure.” the source confirms the transition.

Earlier it became known that the Munich club could leave the Polish striker Robert Lewandowski.