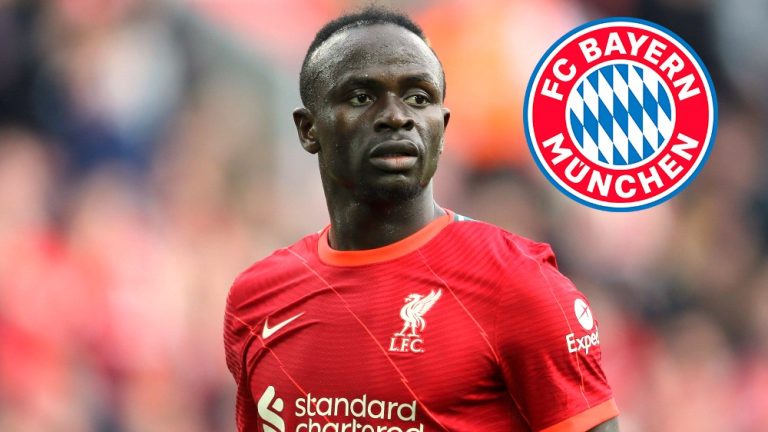 Bayern is working on the transfer of Sadio Mane from Liverpool.

The Munich club is confident of signing the winger. Negotiations are not yet complete – Bayern has yet to agree with Liverpool on the amount of the transfer.

Bayern’s sporting director Hassan Salihamidzic is playing a big role in the Mane negotiations. Sadio’s entourage told Sport1.de that the manager is inviting a lot of effort in negotiations with the player’s agent, Bjorn Bezemer. Salihamidzic has made a convincing impression on Mane.

As noted, the sports director convinced Sadio to move to Bayern, saying that in Munich he would become a new top-level star. Other interested clubs – most notably PSG – cannot guarantee Mane such an important role in the team.

If the transfer happens, the Senegalese will be among Bayern’s highest-paid players – he will be given a contract with a salary of around €20 million per year before taxes. At Liverpool, the winger receives €12m before tax.

Preparations for Mane’s move mean that Bayern will make at least one major exit transfer this summer. The obvious candidate looks to be striker Robert Lewandowski, who a few days ago explicitly stated his desire to change clubs. Serj Gnabry, whose contract with Bayern is valid until 2023, can also leave.

The situation around Gnabry is not directly linked with the invitation of Mane. Bayern Munich coach Julian Nagelsmann would like to start the new season with both players in the squad. It is noted that the 34-year-old specialist has given the go-ahead for the transfer of Sadio. He was actively involved in the negotiations and talked to Mane.

The Senegalese has played for Liverpool since 2016. Last season he played 50 matches for the club in all tournaments, scored 23 goals, and gave 2 assists.