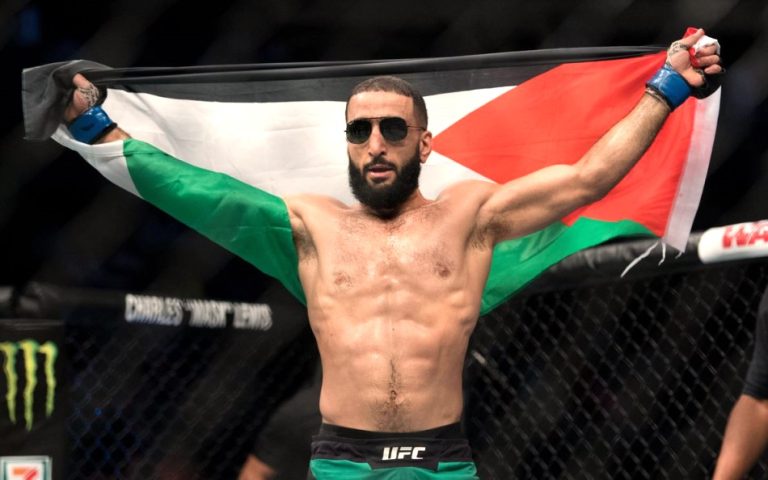 Belal Muhammad is in his winning streak of 7 victories (21-3). He announced that he was ready to make an octagon return in July and perform against Khamzat Chimaev (11-0) or Colby Covington (17-3).

Chimaev and Covington are the only fighters without a scheduled fight, the Palestinian American said on the ESPN press conference. ‘Like I said, the two best guys above me that are winning right now are Khamzat and Colby, and neither one of them have fights’, he noted at the conference.