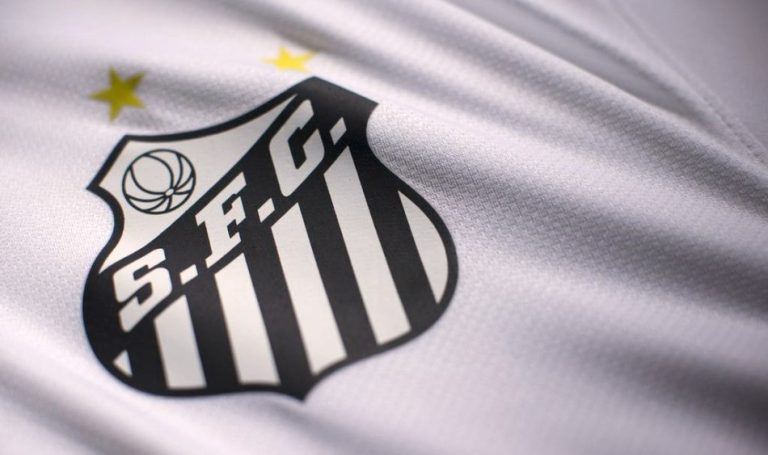 Brazilian “Santos” temporarily withdrew from circulation in the team’s tenth number after the death of the legend of the club Pele.

According to Santos president Andres Rueda, Pele’s number will not be used in Santos temporarily, but it is possible that the jersey with the ten on the back will be permanently removed from the team’s uniform.

A decision on this issue will be taken in the near future.