Davante Adams won’t be a part of Packers this season 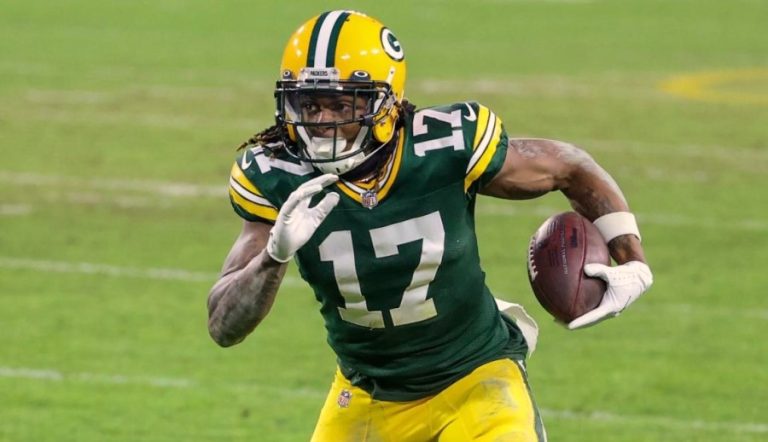 Davante Adams, the ex-Packers receiver informed the club that he does not agree with the new contract terms and will not play in the team in 2022. After negotiations, the Green Bay Packers made their latest proposal for approximately $20 million.

However, it still did not satisfy the receiver, so the Packers failed to extend the contract until the 8 March deadline.

Further negotiations will continue until July 15. Adams will not attend team training sessions until he signs with the franchise. The deal might be easier through the new contract with Rodgers with a decreased cap of $200 million for four years.