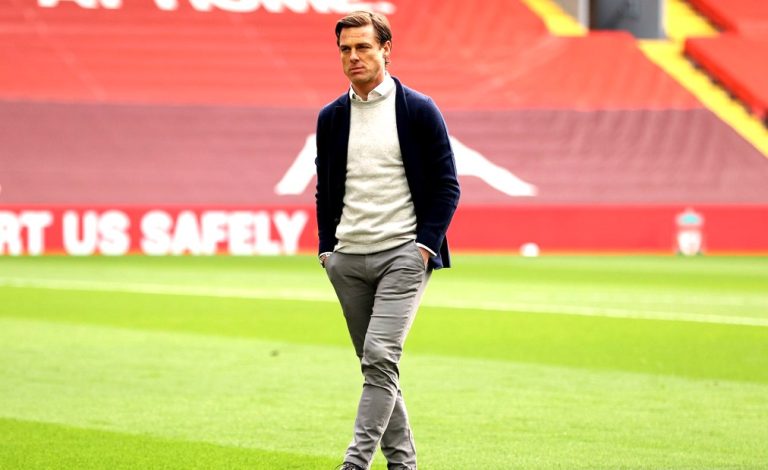 In the last match under his guidance the team played on August 27, when in the fourth round of the English Premier League lost to Liverpool with a score of 0:9. In just three games, Bournemouth had only one win over Aston Villa (2-0) before losing in a blowout to Manchester City (4-0) and Arsenal (3-0).

Parker, 41, took charge of Bournemouth in July 2021. Under his leadership, the team returned to the EPL.

After four rounds, Bournemouth is 17th in the standings with three points.