Eurosport named the favorites for the Ballon d’Or 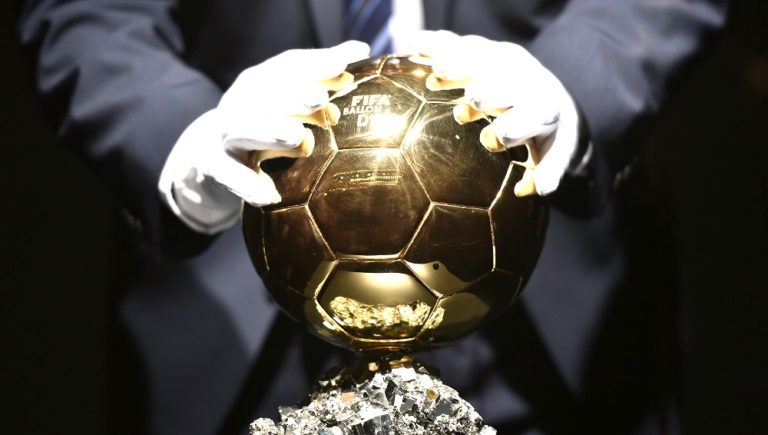 The authors of the famous publication Eurosport called the main contenders for the main award of the best footballer in the world – the Golden Ball among men and women.

Thus, the 34-year-old forward of Real Madrid Karim Benzema is the favorite in the fight for the prize among men. Second place goes to Senegalese forward Sadio Mané, who switched from Liverpool to Bayern Munich in the off-season. Egyptian Mohamed Salah of Liverpool closes the gap.

Also on the list are Kylian Mbappé of Paris Saint-Germain, ranked fourth, and Vinícius Júnior of Real Madrid.

The main contender for women is Spain’s Alexa Putellas of Barcelona. Second place in the ranking is Australia’s Sam Kerr, who plays for Chelsea, and Frenchwoman Wendie Renard of Lyon rounds out the top three. The list also includes Ada Hegerberg of Lyon and Marie-Antoinette Katoto of PSG.

As a reminder, the 2022 Ballon d’Or ceremony will take place on October 17. The nominees for the award will be announced on August 12.

The last Ballon d’Or ceremony was held in Paris, France on November 29 last year. PSG forward Lionel Messi became the winner of the prize at the end of 2021. For the Argentine, this Golden Ball was the seventh in his career.