French Open 2020 Heat: Who Reached Quarterfinals, Tested COVID-Positive, and Who Was Disqualified 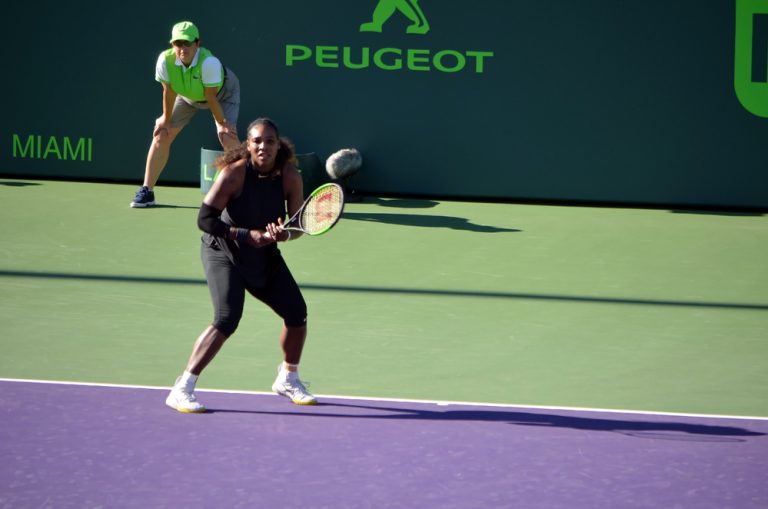 This-year French Open is getting more and more intense both on the tennis court and behind-the-scenes. While some stars are celebrating their triumph, others get withdrawn just ahead of the quarterfinals.

One of the most prestigious tennis events (of course, we talk about the iconic French Open) doesn’t stop astonishing fans with unexpected twists. With so many things happening ahead of the tourney quarterfinals, let’s see who quit the race just ahead of the grand finale.

Novak Djokovic accepts congrats as he is officially in the quarterfinals after he beat Karen Khacharov at the Monday match. The Serbian star got an impressive victory over the Russian pro, though not without pitfalls. Djokovic appeared on the fringe of disqualification due to a scary incident that happened on the court.

The player accidentally hit a linesperson on the face with a ball. Luckily, the man didn’t receive a severe injury, and he feels Okay now, saving Novak from the exclusion. A similar story happened to the Serbian during the US Open. He accidentally injured a judge with a ball and was disqualified. It looks like bad luck has followed Novak since then. Still, it didn’t stop him from defeating his opponent and getting to the long-awaited French quarterfinals.

Novak commented on the sad incident on the court, admitting that he was scared a lot when the ball hit the linesperson, and he saw a red bruise on his face. The star added that he would be checking how the injured man recovers.

Another French Open drama relates to Serena Williams. The tennis star and new mom was withdrawn from the tourney on the same day she was supposed to step on the court against Tsvetana Pironkova. Serena started feeling severe pain a few hours before the match began. The star got the Achilles trauma at the recent US Open, but confirmed she could play at the French tourney. Unfortunately, Williams’ trauma appeared to be more serious than she thought, which forced her to leave the event just ahead of the quarterfinals.

“I was feeling better and thought I could handle it. I took what happened to me as a sign that I still need to recover.”

Unlike Serena, the tennis pro-star Petra Kvitova proved her excellent shape when she defeated Zhang Shuai in the Monday confrontation. Kvitova made a bombshell comeback to the French tourney after she suffered a knife attack two years ago. Petra said after her triumph on the court: “It’s been a tough ride, and I want to thank my dearest family for supporting me. I still can’t handle my emotions!”

In his turn, Alexander Zverev made fans get nervous after the star confessed he felt sick ahead of his match against Jannik Sinner. Zverev lost to Sinner ahead of the quarterfinals because he had troubled breathing on the court. The player took the COVID test on Monday, and luckily, the result was negative. However, fans still argue why the event organizers allowed Zverev to combat Sinner despite his health issues. According to Alexander, he notified the organizers about his condition ahead of the match.

Things are getting hot at this-year French Open, and fans can’t wait to see who of the stars will qualify for the finals. We’ll keep our eyes wide open and continue informing you about the latest updates from France.