Haaland set a unique record in the EPL 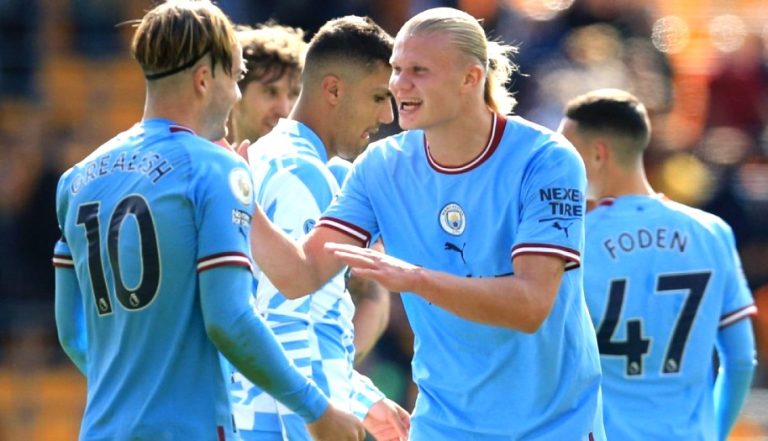 Previously, he scored three times against Crystal Palace and then against Nottingham Forest.

It will be recalled that the 22-year-old player moved to Manchester City in the summer transfer window, signing a contract until 2027. Borussia Dortmund received 60 million euros for his transfer. Transfermarkt estimates Haaland’s current value at 150 million euros.