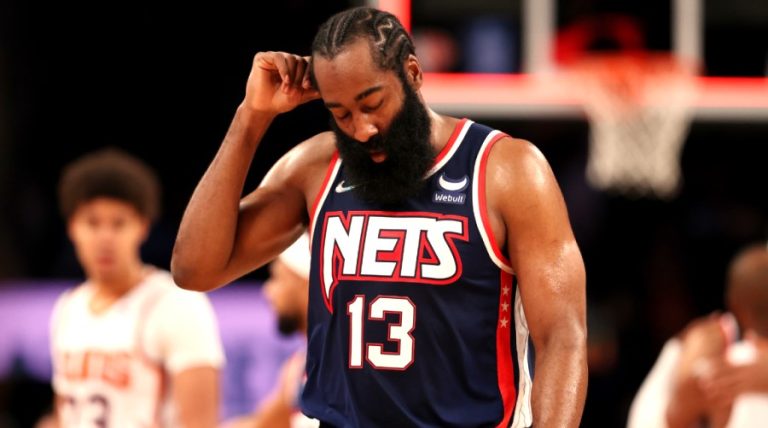 Coach Steve Nash came out with a claim regarding the franchise’s plans regarding the former MVP. He was asked about James Harden’s trade on Thursday, which was the trade’s deadline before the upcoming Sunday game.

According to Nash, he had a negotiation with Harden, and he expressed a wish to be with the Nets at a long-term agreement. Although he is still not ready to perform on the field, the team is not ready to break the contract with him. The trade rumors started after the last season’s issues that arose after Harden’s hamstring injury. It resulted in the team losing him for a long time, so currently, the team’s management is willing to wait until ‘he resumes full strength so there isn’t an extended absence.

The first season with Brooklyn resulted in ten missed games for Harden which caused rumors about various possible deals, including trading him to Philadelphia. However, Nash denied any possible trades and insisted on Harden’s presence as a team member.