Keanu Neal returns to playing safety, Gabbert is back too 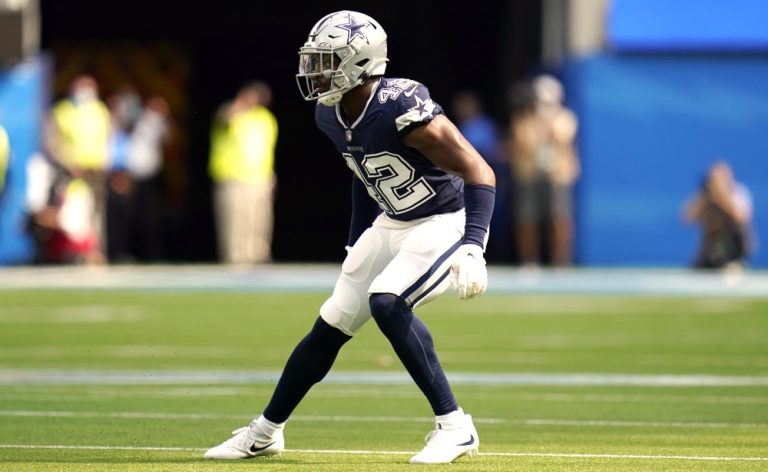 Gabbert, the ex-Jacksonville Jaguars first round pick, has spend three years with the Buccaneers after signing in 2019. Now he is joining the quarterback room again alongside Tom Brady and Kyle Trask.

Keanu Neal has spend five seasons at the Atlanta Falcons’ safety and a single year with the Dallas Cowboys.  The Buccaneers now need to restore their defensive backfield that severely suffered due to many injuries last season. Keanu will now partner with Logan Ryan and Antoine Winfield Jr. who have been recently signed.

In 2021, Neal rejoined Quinn in Dallas and transferred to linebacker, where he played in 14 games with five starts and tallied 72 tackles. It wasn’t the greatest fit, though, as evidenced by his 35.9 Pro Football Focus overall grade.