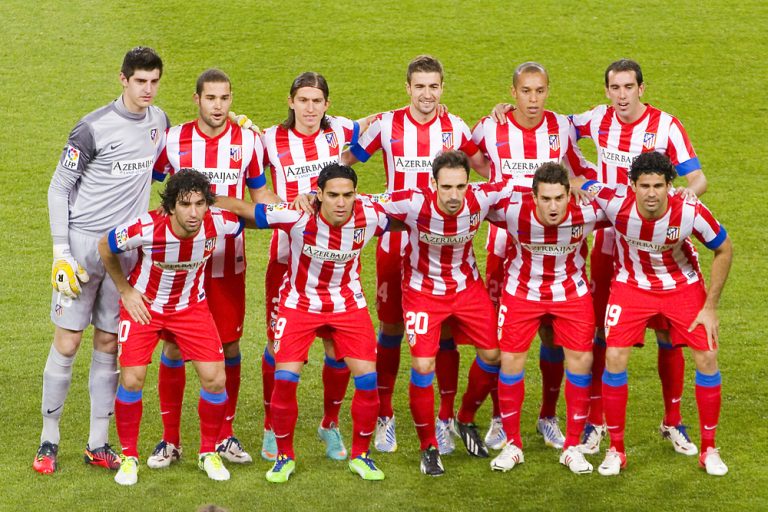 The Arsenal bosses waited till the last minute of the Deadline Day to sign the Ghanaian footballer Thomas Partey for a six-figure deal. How much did the Britons pay for Atletico Madrid’s star? The club’s manager sheds light.

Welcome on board, Partey!

This-year hunt for talents amid the so-called ‘transfer window’ appeared rather fruitful for the Arsenal executives. The Britons could sign the blessed-with-talent footballer Thomas Partey for a £45M four-year contract with a possibility to prolong the agreement for one more year.

Partey previously played for the Spanish Atletico. He joined the Spaniards in 2012. For the record, Thomas’ current deal with Arsenal hit a record of the most expensive contracts among Ghanaian players.

So, why did the Britons wait till the deadline to get Partey to the family? It appeared they hoped to lower the fee for the Ghanaian star, but their attempts ended with nothing. The FC executives had nothing left than to agree for the set price.

The Gunners’ long-time manager Mikel Arteta said he was delighted to welcome Partey to the team, especially after his superb performance at La Liga.

“I was impressed by his enthusiastic approach to the game, his energy, and great dynamics. I’m sure Thomas will make his contribution to the club, and I’ll do my best to help him integrate to the team smoothly.”

For the record, Partey played 187 games for Atletico since joining the Spaniards. In 2018, he proved his talent when he helped Madrid win the Super Cup. The midfielder also never stopped impressing fans amid all his Champions League appearances.

Thomas comes from a family of footballers; his father and elder siblings also play football in Ghana. The Parley senior works as a coach in his hometown Krobo. It was Thomas’ dad who cultivated the boy’s passion for sports. Few people know, but if not Parley’s father, the world would never discover the rising star. Parley senior sold his medals and possessions to give his son a ticket to the big sports.

Thanks to his dad’s sacrifice, Thomas could move to Europe, where he found an agent who helped him build his further career. The Madrid’s bosses saw Partey in action and offered him a trial contract at Atletico. No need to say that they never regretted their decision as Thomas demonstrated the best performance during all his 180+ appearances on the Spaniards’ side. In his rare interview with The Sun, Partey confessed he devoted his success to his father.

It’s good to realize that the pandemic threat didn’t stop the clubs from strengthening their rosters with new valuable players. We can only congratulate Arsenal on their recent addition to the club and wish Thomas Parley to show his exceptional talent during the upcoming matches as a part of the new team.