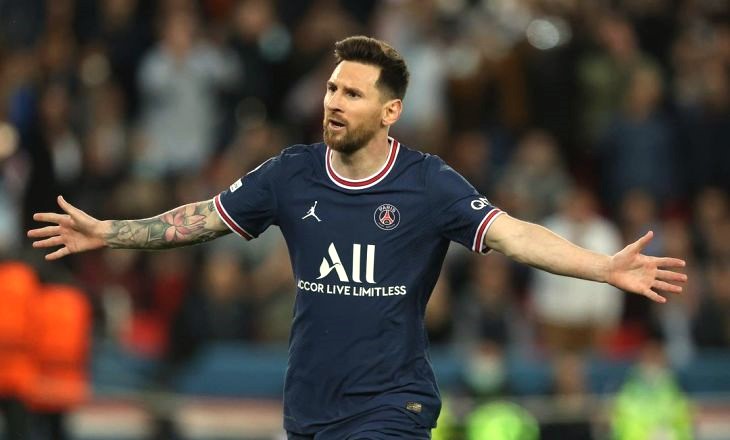 The PSG striker’s Lionel Messi statistics after twelve games for PSG shows that the player has failed to show his best performance in the opening games of the national championships series.

The reason for that might hide in his late coronavirus infection, which he suffered from at the beginning of January. He had to be isolated from a team from January 2 until January 23, which prevented him from proper training sessions related to the preparation of the championship.

He performed as a substitute in the Ligue 1 game vs. Reims, which ended up with a 4-0 score, and has managed to score the only goal so far.

It is the first Messi’s season with PSG where he moved after spending several years in Barcelona. Among his titles is the seven-time winner of the Golden Ball, and the champion of Spain.