Nassourdine Imavov vs. Kelvin Gastelum at UFC 273: bout is cancelled 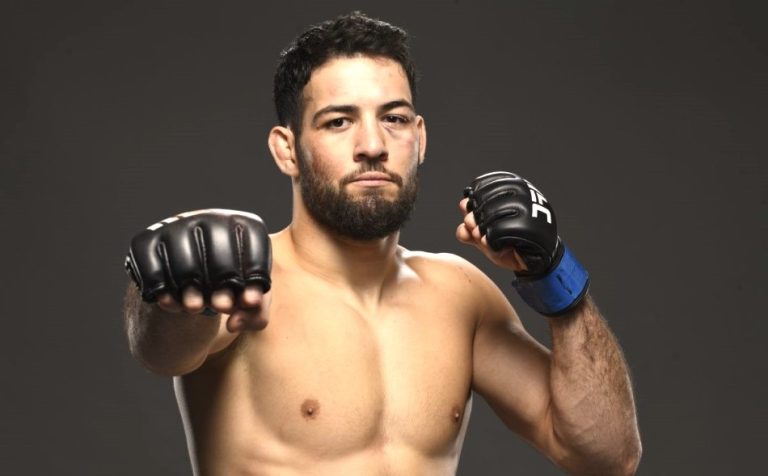 The UFC announced that due to visa issues, Imavov won’t be able to come to the bout schedule for April 9. The pay-per-view card was changed by adding a heavyweight fight between Aleksei Oleinik and Ilir Latifi, with total thirteen fights in the Memorial Arena in Jacksonvile.

The fight between Imavov and Gastelum was in the pay-per-view main card. The Oleinik vs. Latifi bout might replace it, but the promotion has not confirmed it yet.

According to Gastelum, the UFC is currently looking for an opportunity to reschedule his fight. In his Twitter, he expressed hope to work the issue out as soon as possible.