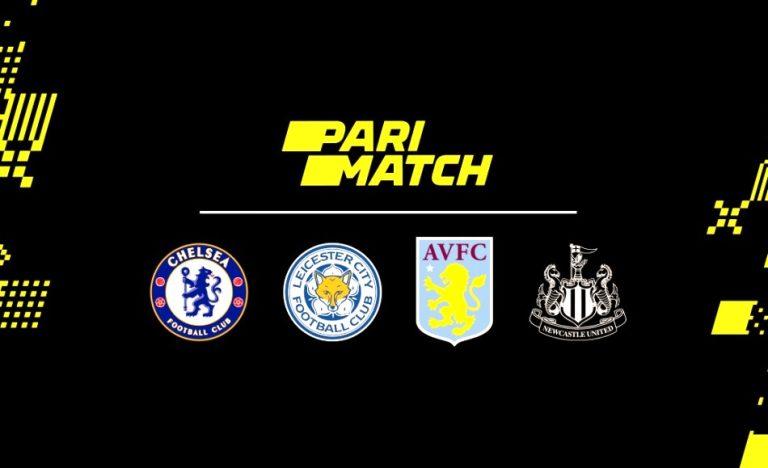 The contract with the latter party was recently extended for an extra season. The contracts address a variety of areas of partnership. In contrast to the deals with Aston Villa and Newcastle, which focus on media rights, the collaboration with Leicester and Chelsea covers offline and digital rights, tickets and hospitality, club products, exclusive access to club assets, and more.

Evgen Belousov, Deputy CEO of Parimatch Tech, remarked that each partnership with the Premier League, one of the most prestigious and popular football leagues in the world, advances the company’s entry into international sports and serves as a source of immense pride. Additionally, he stated that the majority of EPL teams currently recognize the Parimatch brand as an official partner and that they all share its success principles and goals. He concluded by stating that this is an honor for the bookmaker and expressing confidence in all that the Parimatch brand would do with its partners this season.