Real Madrid and Antonio Rudiger will sign a contract until 2026 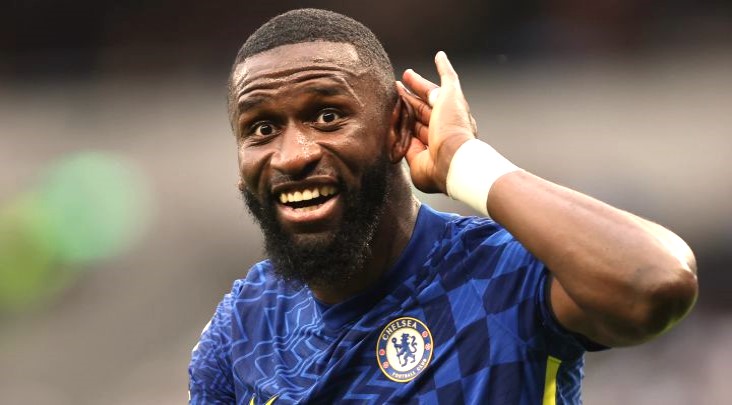 Antonio Rudiger will transfer to Real Madrid from Chelsea. According to Fabricio Romano, the journalist, Real Madrid and the 29-year-old German center-back have settled the agreement about the contract that will expire in June 2026.

Before signing all documents required for a transfer, both parties will need to settle down some remaining details. Even if Antonio signs a contract with Real Madrid in May, the transfer will be only announced after the season is over.

Earlier, Tomas Tuchel, the Chelsea coach, confirmed that Rudiger is determined to leave the club. ‘We gave everything – me and the club – but we could not fight anymore because of the actions. Without the sanctions we would at least be able to carry on fighting, but our hands are tied. We don’t take it personally. It is his decision’ – said Tuchel.