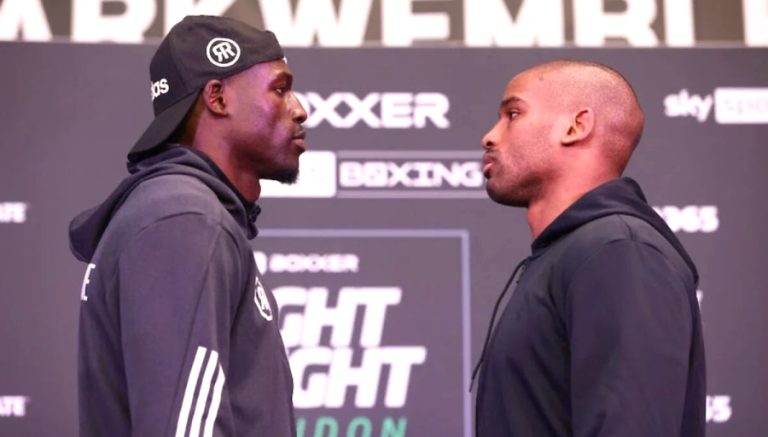 Sky Sports Boxing’s Jonny Nelson claims that Richard Riakporhe might be facing a tough bout against Deion Jumah. The current stats and shape of the boxes shows that Jumah has come through more fights with less knockouts, and things are vice-versa for Riakporhe. It might mean a disaster for Riakporhe if he loses.

During the press conference, Riakporhe tried to ask Jumah why he has done so little since 2014. It remains a big question, with Jumah’s only fourteen fights within eight years. While Riakporhe definitely strives to win a title, Jumah remains a pretty mysterious figure who was under the radar for years.

Although Riakporhe is pretty confident he will quickly knockout Jumah, and has already become a favorite at various sportsbooks, he might be underestimating his opponent. While according to Nelson, Riakporte is a strong favorite, the bout outcome might be pretty unexpected in the end.