Ronaldo received an offer from a Champions League club 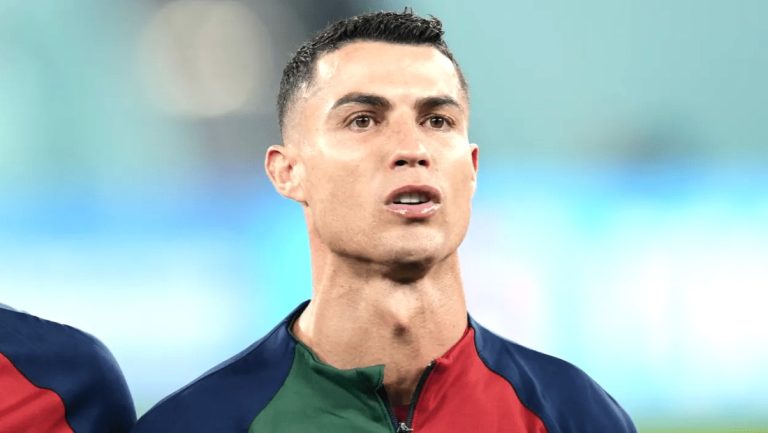 Portuguese forward Cristiano Ronaldo can continue his career in Europe. This is reported by Qatari insider Mohammed Al-Kaabi.

It is reported that the player’s agent Jorge Mendes stopped talks with Al-Nassr after receiving an offer from a European club competing in the Champions League. The name of the team was not specified.

Earlier it was reported that Ronaldo is close to a move to Saudi Arabia, where he was offered a lucrative financial contract.

It will be recalled that in November, Ronaldo left Manchester United as a free agent. The reason for his departure was a scandalous interview in which Cristiano criticized the English club and its head coach Eric ten Hag.

Meanwhile, Cristiano together with the national team reached the quarterfinals of the World Cup 2022 in Qatar, losing to Morocco (0:1). At the same time, he was unhappy with the fact that he was not placed in the starting line-up in some matches of the Mundial.