Home — Sports Betting News — Ronaldo scores in every match for his new team, Messi is left behind

Ronaldo scores in every match for his new team, Messi is left behind 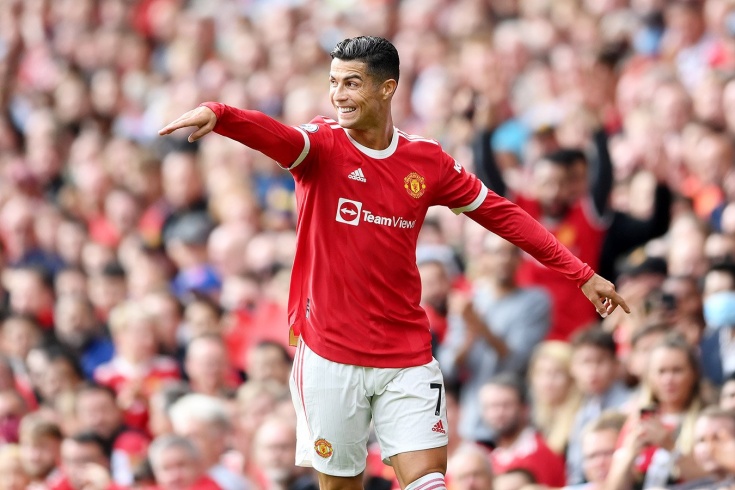 Lionel Messi and Cristiano Ronaldo are always set beside each other in an unspoken competition for better performance and statistics. Year 2021 has resulted in the notorious transfers of both to the new teams that laid great hopes on their new contracts, but it is hard to say right now if both Manchester United and Paris Saint Germain have profited from the high-potential change of names.

This season, Ronaldo has shot ahead from the very beginning of his season with Manchester United and shown an impressive result of four goals in three games. Although his training was delayed due to quarantine measures and he barely practiced with the team, he seems to prove his versatility and ability to perform brilliantly independently of his co-players.

At the same time, Lionel Messi seems to struggle to manifest his status of the all-time star: after his transfer to PSG, he never scored a goal. He took part in three games but has not added a goal or an assist to his overall statistics, and was replaced in the game against Lyon after seventy-six minutes on the field.