Home — Sports Betting News — Ronaldo was included in the UEFA Europa League bid. He hasn’t played in the tournament in 20 years

Ronaldo was included in the UEFA Europa League bid. He hasn’t played in the tournament in 20 years 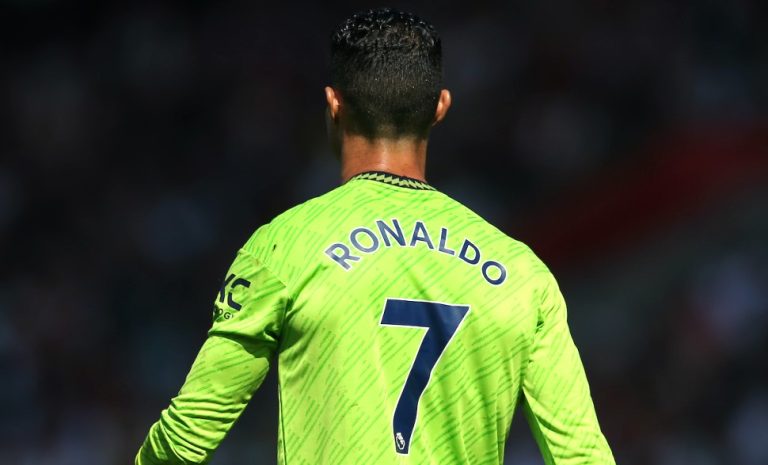 Manchester United has named a list of players who will be able to participate in the Europa League.

Manchester United will play Omonia, Sherif, and Real Sociedad in the group stage of the Europe League.