Home — Sports Betting News — Ryan Fitzpatrick went back on the surgery: shall we expect him on the field soon?

Ryan Fitzpatrick went back on the surgery: shall we expect him on the field soon? 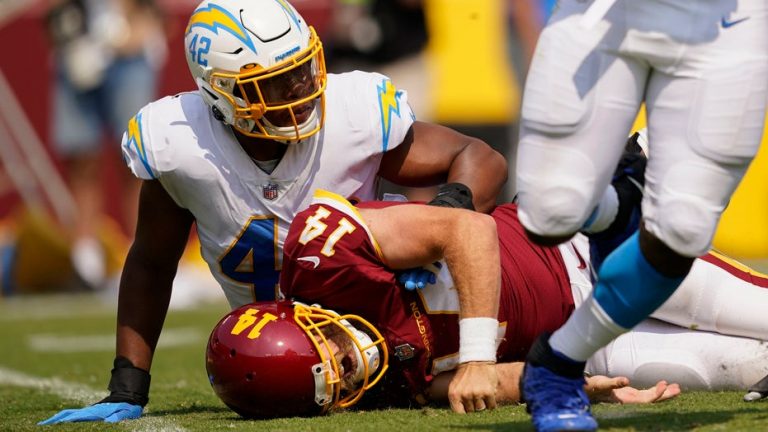 Last weekend, Fitzpatrick was severely injured during the Week 1 game against the Chargers which dented Washington’s high hopes and threatened to offset the whole season outcome for the quarterback and the team. Still, the latest updates on Fitzpatrick’s trauma stated he has opted out of the surgical intervention and will go through rehab instead.

Although such a decision approved by health professionals might imply the injury turned out to be a minor trauma, the rehab schedule does not leave much hope to see Fitzpatrick back on deck soon: medical care is supposed to take from six to eight weeks. Most probably, the thirty-eight-year-old quarterback will be back in full form no earlier than in November to continue the season in Week 10. According to Ron Rivera, Fitzpatrick will not be pressured on and will stay on his medical leave as much as suffices.

Until Fitzpatrick’s full recovery, he will be substituted by Taylor Heinicke, a young quarterback who made his NFL debut in 2017.