Home — Sports Betting News — Serena has never lost in the first round of the US Open. She is competing for the 21st time and will now face No. 2 Kontaveit

Serena has never lost in the first round of the US Open. She is competing for the 21st time and will now face No. 2 Kontaveit 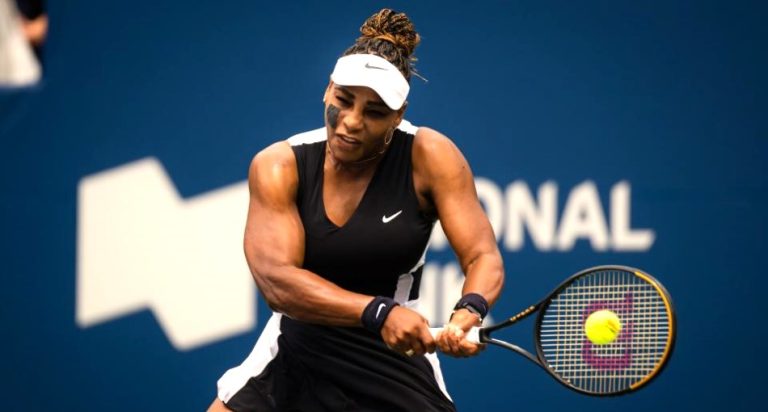 Williams has never lost in the first round in New York. This year, the six-time champion is making her 21st appearance at the US Open. Her worst result was the third round in 1998. She has only three times failed to reach the quarterfinals in New York.

In the second round of the US Open, Serena – possibly playing the last tournament of her career – will play world No. 2 Anett Kontaveit.