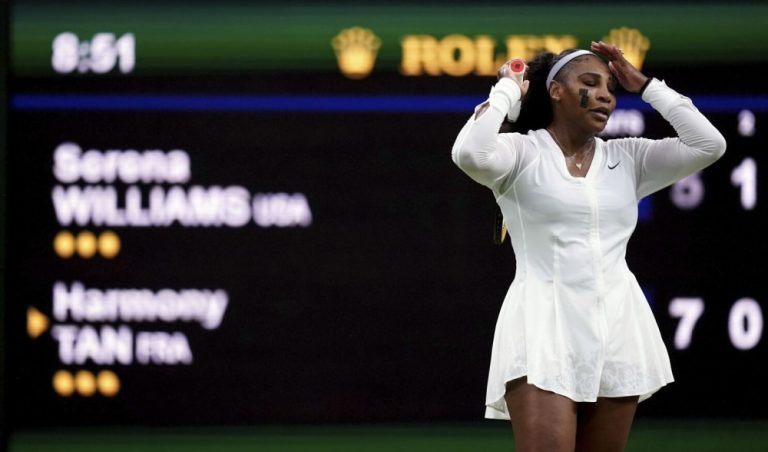 Former world number one Serena Williams of the United States lost to Frenchwoman Harmony Tan and could not reach the second round of the Wimbledon tournament.

It was Williams’ first singles match since the summer of 2021, coming in at No. 1204 in the world rankings. Previously, Serena had won Wimbledon seven times.

Tan, the 115th-ranked WTA player, will play her next match against the 45th-ranked Spaniard Sara Sorribes Tormo on June 30.