Spain suffered a historic defeat at the 2022 FIFA World Cup 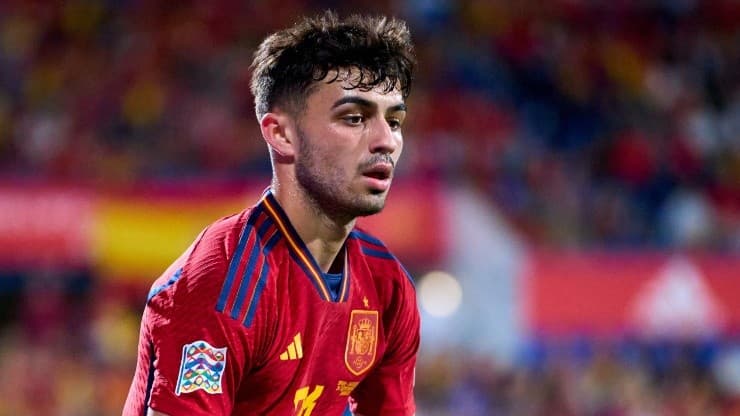 An unexpected result ended the match in quartet E between the national teams of Japan and Spain in the third round of the group stage of the FIFA World Cup 2022 in Qatar.

The Japanese won with a score of 2-1.

As journalist Alexis Blazquez reports, the Spaniards suffered their first-ever defeat at the hands of a team from the Asian Football Confederation.

Recall that Japan won their group, while Spain finished second. In the 1/8 finals of World Cup 2022, on December 5, the team of Hajime Moriyasu will play against Croatia, and the next day, Luis Enrique’s wards will meet Morocco.