Spanish tennis player reached the US Open final and made history 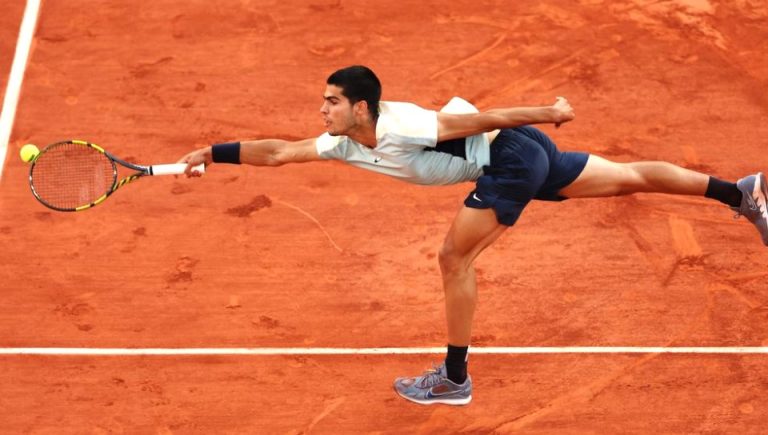 In the final, Alcaraz will play against Norwegian Casper Ruud. The match will be held on the night of September 12.