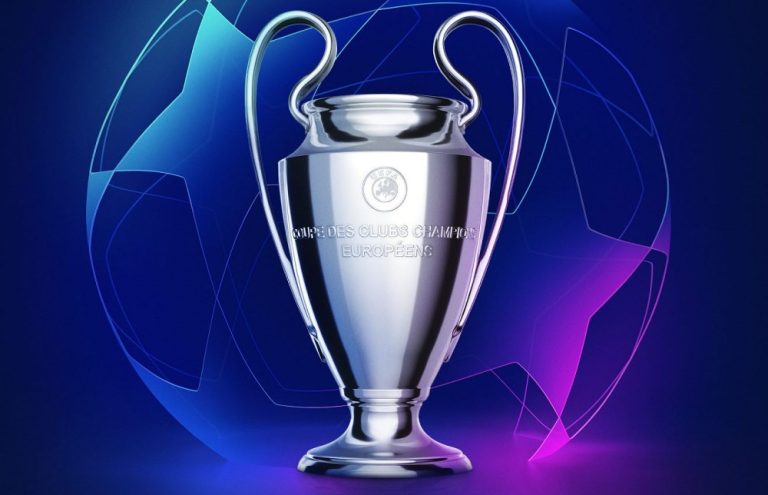 All the teams who will play in the group stage of the Champions League season 2022/23 became known.

Dinamo Zagreb, Copenhagen, and Rangers won the last points. These clubs are in the fourth basket.

The complete list of participants in the group stage of the UEFA Champions League is as follows: