Golovkin was challenged by an unbeaten Mexican with 32 knockouts 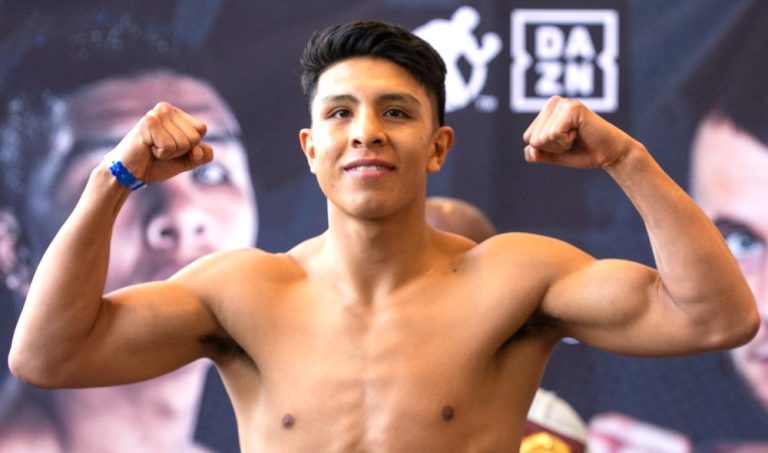 First, though, the Mexican needs to get past Argentine Gonzalo Coria (21-5, 8 KOs) this weekend. According to Munguia, his opponent is dangerous.

“He (Coria) is left-handed, so you have to be very careful not to bump heads. Curl to the left. Fights with lefties are always difficult, and I haven’t fought one in a long time. Coria is a tough kid who charges for the knockout. We’ve got to be careful.  We’re going to try to make the best of this fight, keep learning, keep working for when the expected fight comes,” Munguia added.