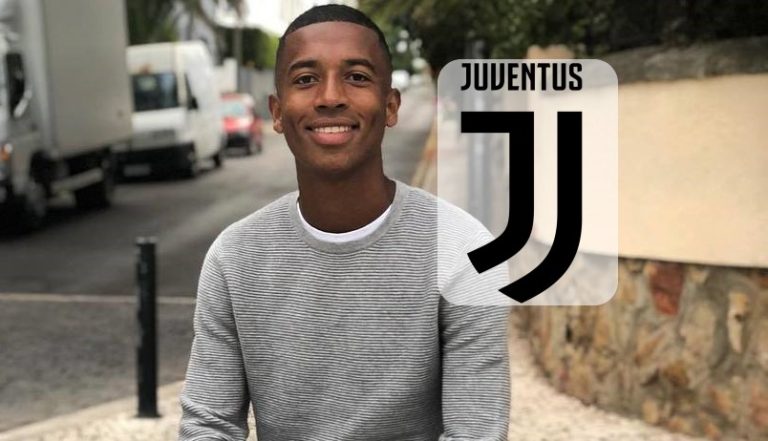 According to the FIFA, the players from the Ukrainian league can now sign with the other clubs until the season ends. It may result in an excessive run of new players in Europe who will stay with their new clubs until summer.

The sources say, Juventus is currently targeting Marcos Antonio, the midfielder from the Shakhtar Donetsk, the team he joined in 2019. He performed both in the home league and the Champions Leagues, so Juventus has now a chance to boost its midfield with one of the top players.

If the deal is successful, Juventus might consider having Antonio for a longer time than the end of the season.

Sport News - 18:41
Weegar wants to extend his contract with Calgary before the NHL season starts

Soccer News - 17:13
Neymar took a swing at Pele’s record and explained his position

Soccer News - 14:03
MU wants to buy PSV winger Gakpo in 2023 – a personal contract has already been agreed. If Ronaldo leaves, a transfer will be even more likely

Soccer News - 12:43
Juventus is eyeing Griezmann, Pulisic and Grimaldo. Signing a Benfica defender is the easiest

Soccer News - 17:57
Kante is of interest to Juventus and PSG. The midfielder’s contract with Chelsea runs until the summer of 2023
Share our news with friends!
Popular News Today