Ronaldo responded to an offer of 240 million euros 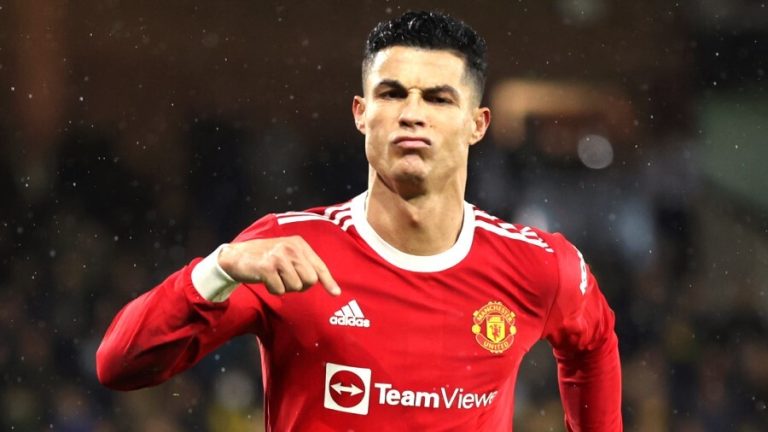 According to the Mirror, the unnamed club from the country offered Ronaldo 240 million euros a year, which would automatically make him the highest-paid player in the world. But the Portuguese refused to go to the championship.

It is noted that the Portuguese is unhappy with the amount of playing time at MJ. In this regard, the likelihood of the star legionnaire leaving the English club before the end of the current season remains high.

Earlier, the president of the Saudi Football Federation Yasser Al-Mishal spoke about the desire to invite Ronaldo to the championship.

The Portuguese’s contract with Manchester United ends in June 2023.