Tyson Fury has chosen his opponent 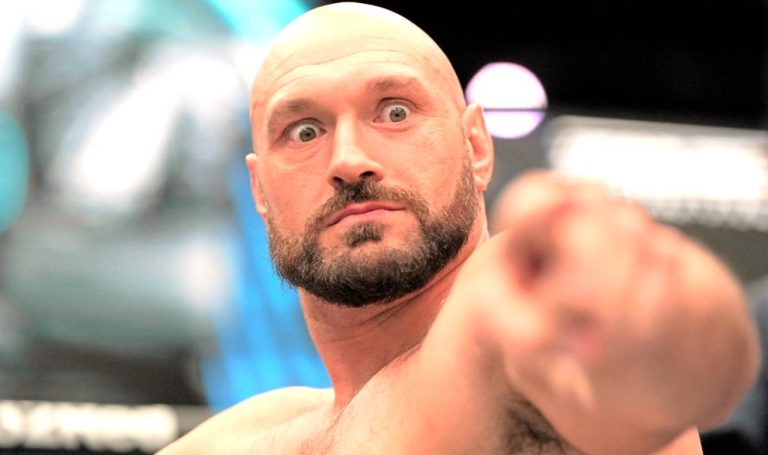 WBC world heavyweight champion Tyson Fury has decided on his next opponent.

It is noted that Fury reached a verbal agreement to fight Derek Chisora. Their fight is scheduled for December 3 in Cardiff.

Until recently, Fury tried to negotiate a megafight with Anthony Joshua, but those negotiations were never successful. At the same time, Tyson’s team offered contracts to Chisora and Manuel Charra. In the end, the choice fell on Derek, for whom this will be his third fight with Fury.

In 2011, Fury defeated Chisora on points, and in 2014 he stopped him in the tenth round. The boxers were negotiating a trilogy even before Tyson challenged Joshua for the fight, but could not agree on financial terms then.

As a reminder, earlier Fury revealed when he would announce the name of his next opponent.