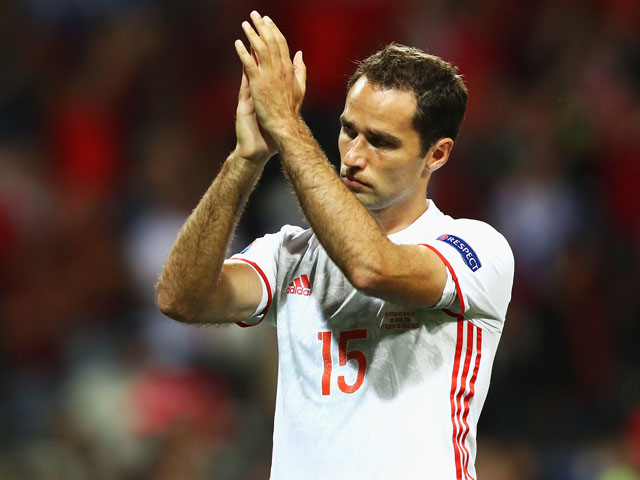 The public prosecution service of Russia has confirmed officially the accusation of the 39-year old ex-football player of the National Russian Team Roman Shirokov. He is accused of violence against the referee which was fixed on video cameras and got leaked to the Internet.

The injury to health is not considered as the hard one; however, it was proved that this was done intentionally so it is highly possible to get the two years of imprisonment as the maximal possible punishment provided by the Criminal Code of the Russian Federation.

The victim of the violent act, Nikita Danchenkov, applied for the more severe punishment and claimed that Shirokov’s actions could be treated as murderous assault; however, at the moment no reaction to this application is registered. The records say that in August Roman Shirokov slaughtered Danchenkov while they were participating in some football match for the amateurs. The video of the incident shows the evidence of the fact that Shirokov assaulted Danchenkov, who was the referee of the match after the latter showed him the red card. Shirokov slapped the referee in the face; after Danchenkov fell down, the football player beat him with the leg.

Now Shirokov was obliged to sign the acknowledgment of travel restrictions and is waiting for the final courts and the sentence.

Before retirement, Shirokov has participated in 56 games in the International League and he is the bronze medalist of Europe-2008. He became the champion of Russia three times.