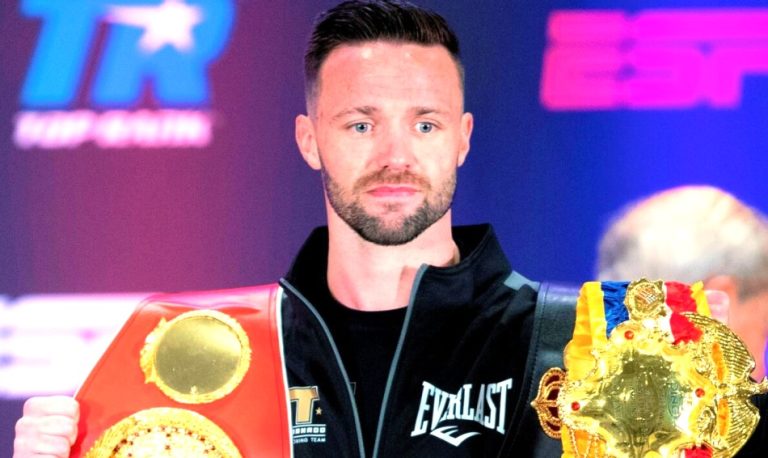 According to the promoter of the boxer Bob Arum, Josh left the IBF title vacant, because the organization appointed the fighter a mandatory challenger in the face of Argentine Jeremias Ponce.

Recall that Josh previously turned down the WBA and WBC titles, as the organizations also required him to make mandatory defenses of those belts.

Taylor had his last fight at SSE Hydro arena in Glasgow, Scotland, on February 27, against his compatriot Jack Catterall, who he won by split decision. The two are expected to face off in a rematch.