The four-weight world champion ended his career at 34 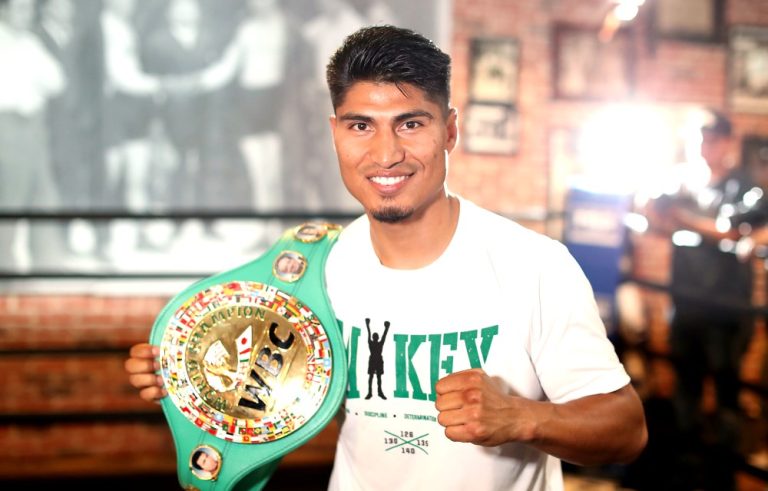 And the American did it rather imperceptibly. Garcia changed his status on social media: “Mikey Garcia, public figure. Retired World Champ at 126, 130, 135, 140 lbs”