The next update on MLBPA and MLB agreement negotiations 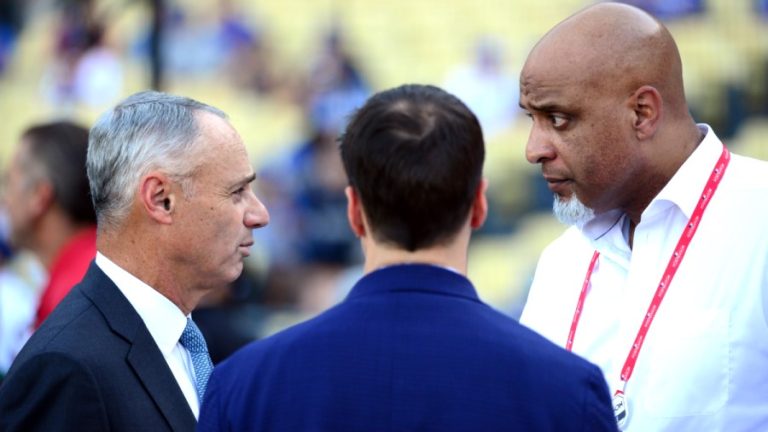 The Major League Baseball and the MLB Players Association continued discussing their agreement on the minimum salary, CBT threshold, and other issues that need to be agreed on and fixed before the season begins. It already caused delays with the season start, and the negotiations are still not over.