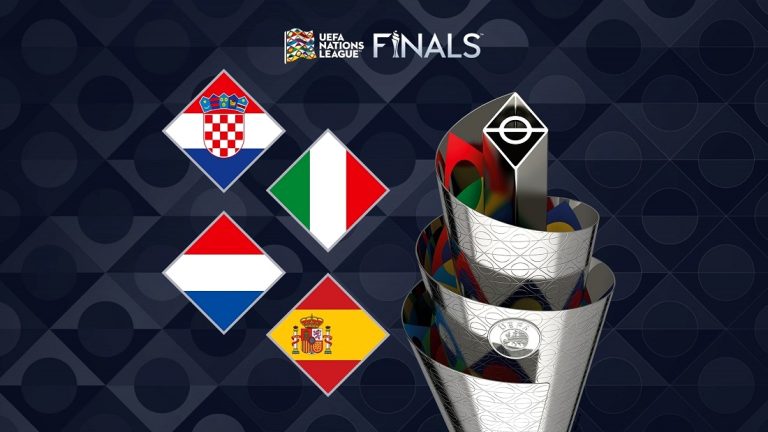 The semifinal pairs of the UEFA Nations League Final Four have been decided.

It happened as a result of the draw, which took place today, January 25.

Note that the Final Four of this year’s Nations League will be held from June 14 to 18 in the Netherlands. The games will be held in Rotterdam and Enschede. Semifinals will be held on June 14 and 15 and the match for third place and the final is scheduled for June 18, 2023.