Thomas Tuchel: it’s hard to focus only on football 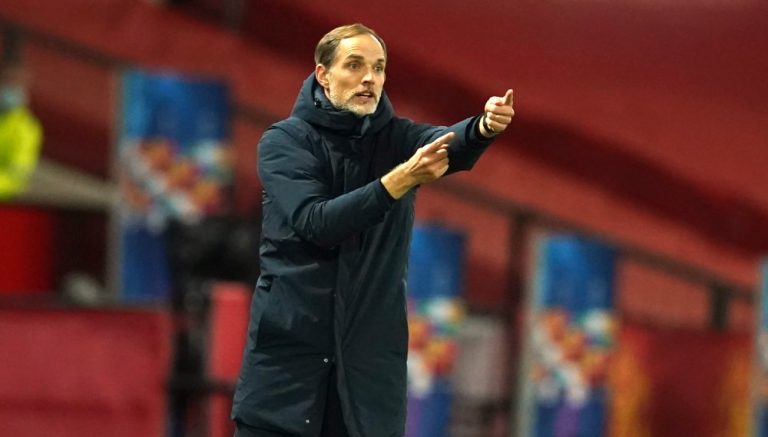 Roman Abramovich is now suffering from sanctions placed by the UK government on Thursday. He ended up with frozen assets and is prohibited to make any transactions to UK individuals and businesses. Besides, he has a travel ban. He intented to sell Chelsea earlier this month, but the sanctions made it impossible.

Although Abramovich can’t make money in the United Kindgom anymore, Chelsea still continues its work under a special license, so the games will take place and staff salaries remain unchanged. The limitations now include ban of new contracts, business transfers and selling new tickets to games. The tickets that were already sold to viewers remain valid.

Tuchel, Chelsea’s head coach, claimed to be still happy to work in the club, despite no control on the situation. According to Tuchel, the team is trying ‘to live in the moment’, but it’s hard to focus solely on soccer as the world events are much more important.