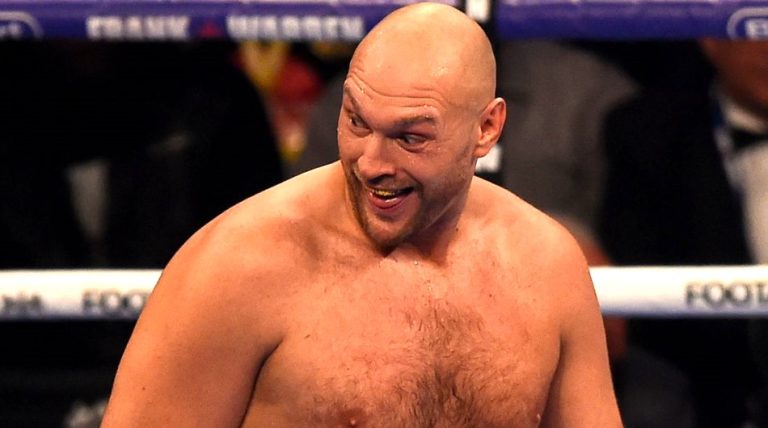 The WBC heavyweight champion of the world Tyson Fury revealed his plans for the next year. According to him, he plans to fight three fighters.

At the same time, among the probable opponents, there was no other British boxer Anthony Joshua, whom promoters tried in vain to bring together with Fury.

“I’m going to do three fights in 2023. In February I plan to face Alexander Usyk. Another fight could be with Deontay Wilder. There are also options with Joe Joyce and Daniel Dubois. There are a lot of Brits I can beat,” Fury said.

Recall, Fury’s next fight will be with his compatriot Derek Chisora. It will take place on December 3 in London, at Tottenham stadium. It will be the third meeting between them. Fury defeated Chisora twice in 2011 and 2014, in the first fight Tyson won by a judge’s decision, and in the second fight he took him out in the 10th round.