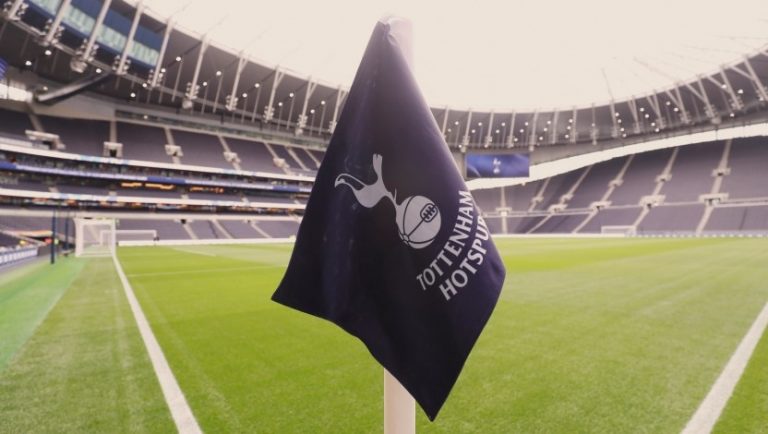 The coronavirus outbreak came to Tottenham and resulted in eight players and five coach staff members contracted Covid-19. According to Antonio Conte’s announcement, most players contacted with the infected members.

The Conference League match against Rennes on December 9 was cancelled as all positive-tested players will be quarantined for ten days according to local anti-covid polcieis. Despite the CL regulations, the game can’t be rescheduled if there are at least thirteen players left in the team. This violation led to cricitism from the Rennes’ side.

At first, it was an unconfirmed decision of Tottenham, but the UEFA announced the match cancelling on Thursday and promised to immediately publish any furher updates.