Will Ronaldo make his second Manchester United debut this weekend? 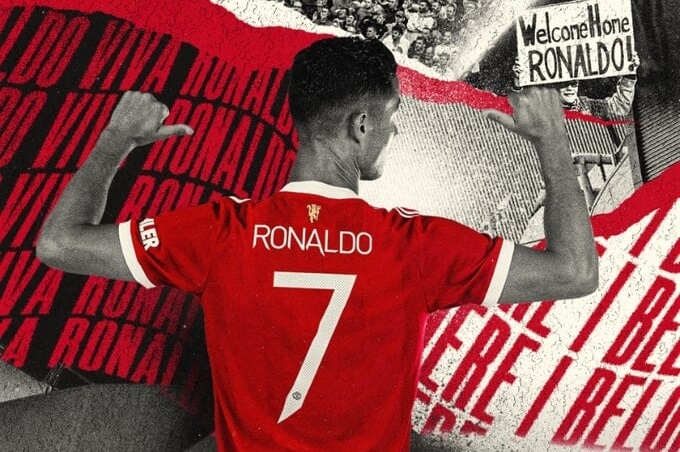 In August, Ronaldo officially returned to Manchester United after three years in Juventus and was expected to be in the starting XI on September 11 in a match against New Castle. However, his second Manchester debut is still up in the air due to Covid-19 restrictions that forced him to stay quarantined for five days after arrival. Manchester United representatives lodged an interpellation in an attempt to persuade local authorities to make an exception; however, their request was not complied with.

As a result, Ronaldo was not allowed to start his training sessions until September 8 which left him a very short period for preparation before the expected sensational debut. The 5-days suspension of the training process lead to the risk of plan frustration as Solskjær may deny starting him against Newcastle this weekend. Although Ronaldo claims himself to be fully prepared to play on Saturday and jokingly declared he will ‘put pressure on Solskjær to start with XI’, he is seriously doubting about his chances to perform in the upcoming game. However, no official announcement from the Red Devils’ management has been issued yet to take the issue off the table.