“You can’t win the World Cup with Ronaldo on the bench.” Figo criticized Portugal’s coach 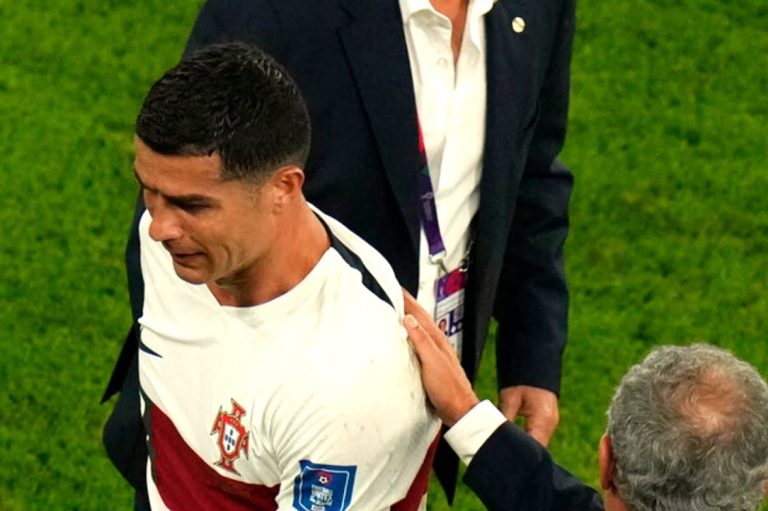 The blame for the failure of the Portuguese national team at the World Cup 2022 in Qatar lies completely on its coach. Such opinion was expressed by ex-player Luis Figo, winner of Ballon d’Or 2000, Sport.es reports. He believes it was wrong not to release Cristiano Ronaldo from the starting lineup for the playoffs.

“You can’t win the World Cup with Ronaldo on the bench. Leaving him out of the lineup was a mistake. This defeat is Santos’ full responsibility,” Figo said.

Recall, in the 1/4 finals of the World Cup 2022 Portugal lost to Morocco 0-1 Ronaldo came on as a substitute only in the 51st minute.