Home — Sports Betting News — ESPN has summed up the year 2022 in boxing. The names of the winners are

ESPN has summed up the year 2022 in boxing. The names of the winners are 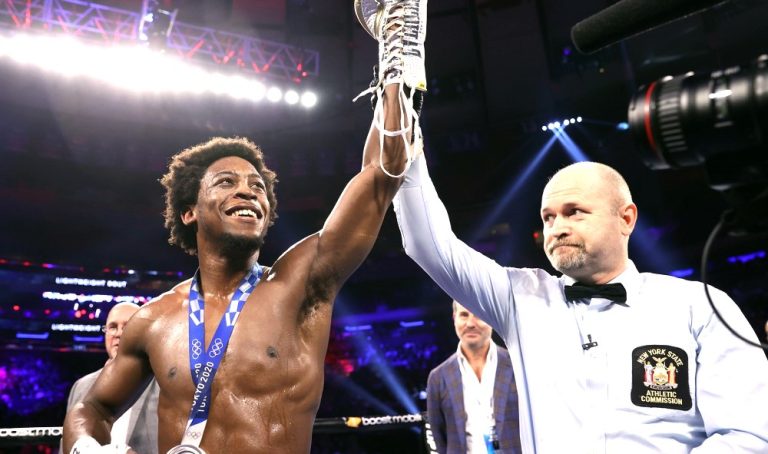 ESPN, the American sports portal, has named the winners of its annual professional boxing awards.

The top award in the Boxer of the Year category went to WBA bantamweight champion Dmitry Bivol, and his victory over Saul “Canelo” Alvarez was the Upset of the Year.

The title of “Boxer of the Year” went to American Claressa Shields, who won the world middleweight title for the second time this year by defeating Savannah Marshall. By the age of 27, Shields is already a two-time Olympic champion and world champion in three weight classes, two of which she has won outright world championships.

“Fight of the Year” in 2022 was the bout between Leigh Wood and Michael Conlan.

In women’s boxing, the “Fight of the Year” was the bout between outright world lightweight champion Katie Taylor and seven-weight world champion Amanda Serrano.

The author of “Knockout of the Year” was Leigh Wood, who knocked out Conlan in “Fight of the Year.”

ESPN’s “Boxing Event of the Year” named the bout between Katie Taylor and Amanda Serrano.