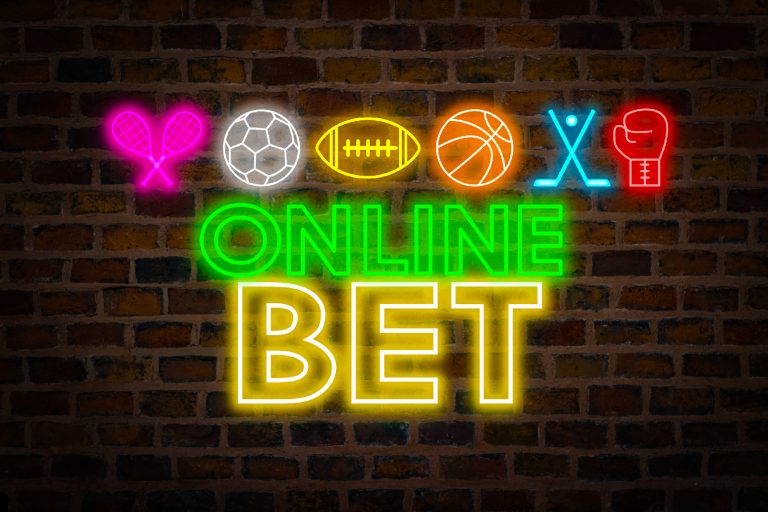 Parimatch fans were pleasantly surprised by the sports betting operator’s announcement to expand its presence in the CIS gambling arena and to apply for a license following the recently legalized gambling industry in Ukraine.

Parimatch is one of the leading sports betting operators in Europe and behind its borders. The company was launched in 1994, and since that time, it keeps conquering the punters’ hearts due to its impressive markets range, lush bonuses, regular contests, and unbeatable odds for all sports betting fans.

Earlier this week, the leading bookmaker revealed its big plans to widen its activities on the CIS market. The decision was made following the newly established law, signed by President Zelenskyi, to legalize the gambling industry in Ukraine. Need to remind, that earlier, the Ukrainian government prohibited all casino and sports betting activities in the country. Eventually, it resulted in the appearance of illegal bookmakers that provided their services on the black market.

Parimath’s reps announced that the company has big plans for the CIS sector and Ukraine, in particular. They plan to apply for a license as soon as the new law will come into force. Of course, the local authorities still need some time to adjust all restrictions, as well as to set up terms and conditions for providing companies. The bookmaker’s CEO, Sergey Portnov, commented on the brand new policy regarding the gambling niche in Ukraine:

“We can’t wait to offer our products and services to Ukrainian people. We will be proud to make a contribution to the country’s economic and technological development regarding future prospects of the gambling sector growth.”

Portnov added that the only thing they worry about is the taxation system for operators. He explained that currently, the tax policy is too sharp for the providers compared to the international experience. Until the authorities come up with a more reasonable taxation policy, the bookmakers will be forced to diminish their activities in the CIS sector.

Recently, Dmitriy Sergeev, head of Parimath in the CIS region, expressed his negative opinion about the new regulations that bookmakers need to follow regarding the ban on the non-sports betting. Sergeev also added that a 5% tax rate is too harsh for operators though, of course, it will be rather profitable for the sport industry. The raise can be $100 million annually, compared to $20 M in the previous years. Such a huge income could become a great push for investing in the leagues and clubs, especially in the football market. Still, Sergeev admits that it is not fair that bookmakers are restricted by such a draconian taxation policy.

Speaking about the casual punters, Parimatch fans were delighted to hear that the eminent bookmaker widens its activity in the CIS area. The operator has initially started its path directly on the Ukrainian territory. Now, all Ukrainian punters are thrilled to welcome back one of the best sports betting companies and urge Parimath’s reps to hurry up with getting a license for their vicinity.