Ronaldo made a statement after the scandalous interview 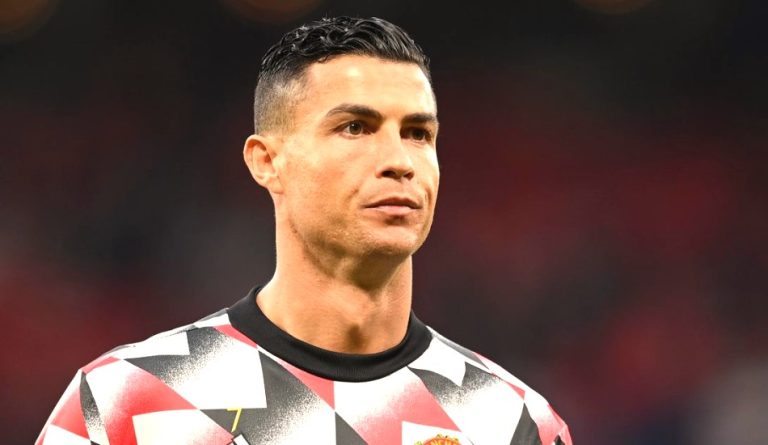 Portuguese soccer star Cristiano Ronaldo has published his first tweet after a scandalous interview in which he talked about his disappointment after returning to Manchester United.

He noted that he is now focused on playing for his national team at the World Cup.

“Total and absolute focus on the work of the National Team. A united group, towards a single goal: to make the dream of all Portuguese people come true!,” Ronaldo wrote.

Let’s remind, 2022 FIFA World Cup starts on November 20 in Qatar. The Portuguese national team will play in Group H, where its rivals will be teams of South Korea, Ghana and Uruguay.