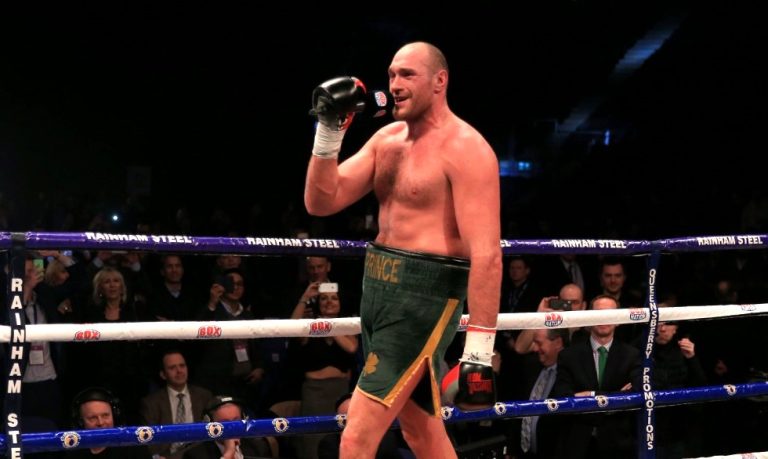 It was the third fight between the two British heavyweights. In 2011 and 2014 Fury won. For the third time, Tyson also won, knocking out Derek in the tenth round, thus confirming his championship title.

Recall, in April of this year, Tyson Fury announced the end of his career after his victory over compatriot Dillian Whyte. However, already in August, he announced that he was coming back to big boxing.