200 million for a season. Cristiano Ronaldo’s new club is known 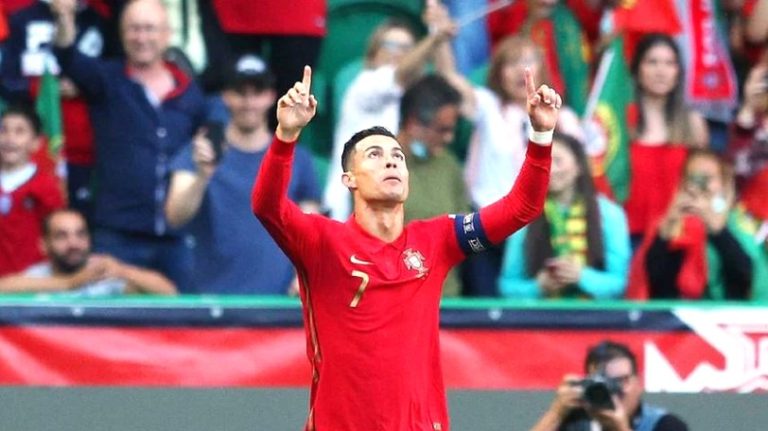 According to media reports, the sides are close to a 2.5-year agreement with a salary of up to 200 million euros per season, including advertising contracts.

It is noted that the deal is close to completion, as this time there are no legal obstacles. The signing is possible from January 1, 2023.

It should be noted that in November, Manchester United announced Ronaldo’s departure from the club after a scandalous interview with the Portuguese, in which he criticized the English team and former partners.