“Atletico” has found a replacement for Suarez 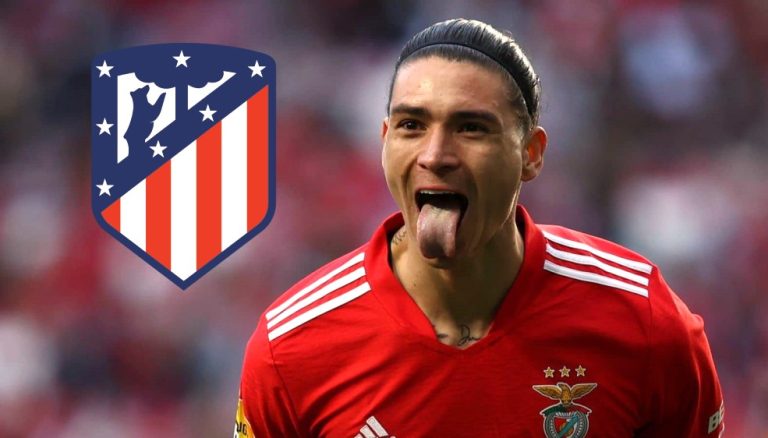 Atletico Madrid is on the lookout for a replacement for striker Luis Suarez, who will leave the team at the end of the season.

According to the source, the Portuguese club will not let its player go for less than 70 million euros.

Núñez, 22, has played for Benfica since 2020, at which time the Eagles paid the Spanish side Almeria 24 million euros for the transfer of the player. The Uruguayan player scored 34 goals this season and gave four assists in 41 matches in all competitions.

It should be recalled, that Suarez’s contract expires in June 2022. During the current season, the forward played 43 matches for Atletico in all competitions, scoring 13 goals and giving three assists.