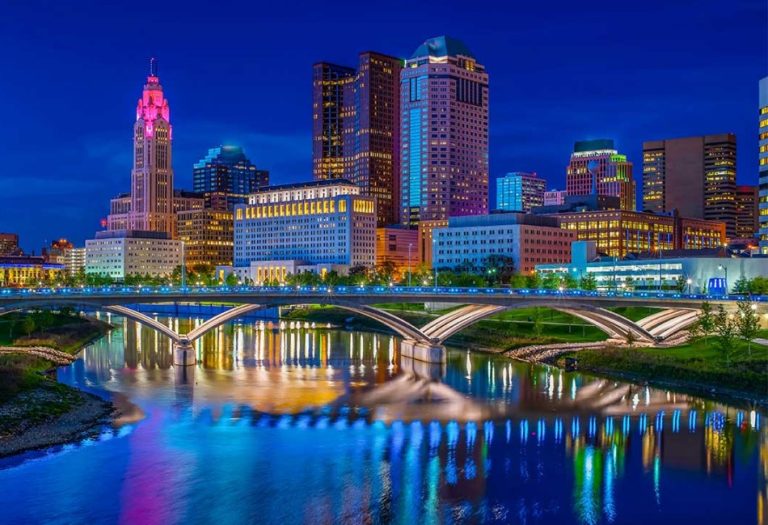 BetMGM has been granted a license by the Ohio Casino Control Commission, which regulates betting sites in the state, and has been given the green light to begin as early as January 1, 2023. FanDuel Ohio and DraftKings Ohio recently announced pre-registration availability, and BetMGM Ohio has now followed suit.

MGM already has a presence in Ohio with a horse racing betting app that has been operational since October 28, 2021.

Ohio was the first state to obtain the betting app, allowing Ohio residents to gamble on races at over 200 tracks worldwide. As previously said, BetMGM Ohio is one of the most certain launches in Ohio.