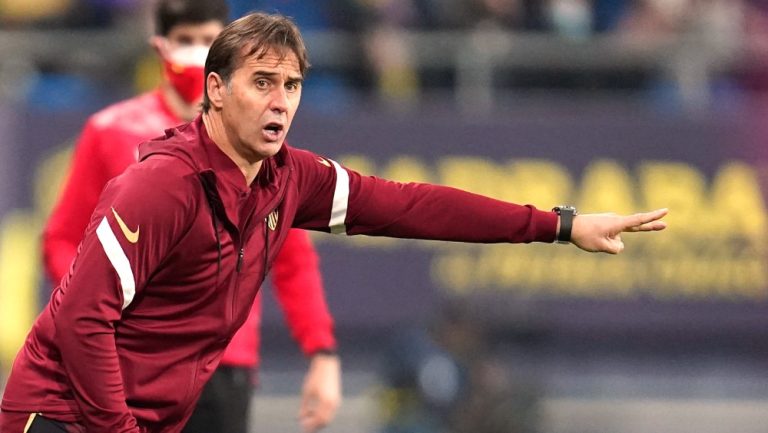 FC Sevilla has announced the dismissal of Julen Lopetegui as head coach.

It happened after a devastating defeat at Borussia Dortmund’s hands in the Champions League group match with a score of 4-1. The team scored one point in three games in Group G.

In Spanish La Liga, Sevilla has five points in seven games and 17th place in the standings. It is dangerously close to the relegation zone.

Lopetegui has led the club for three seasons.