Broncos are excited about getting Russell Wilson 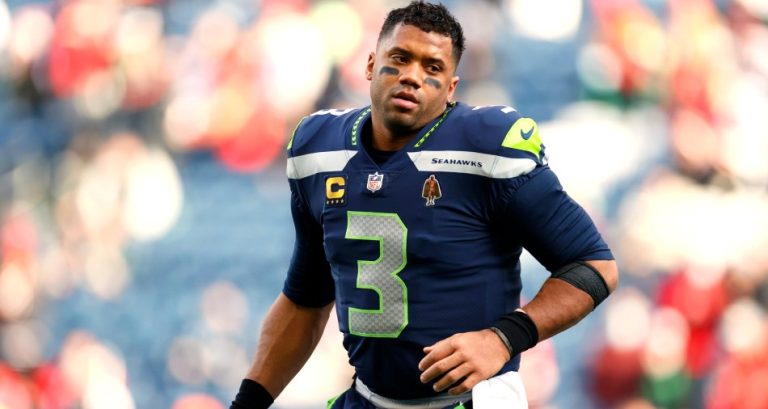 Russel Wilson will be acquired in a trade with the Seahawks. According to Broncos representatives, they are excited about having a new young talent, the quarterback who has already achieved nine Pro Bowl titles and one Super Bowl so far.

The trade is not official yet, and will be announced when the season starts on March 16. However, Sutton, Jeudy, Patrick, and other receivers have already spoken about their workouts plans and schedule.

According to Sutton, ‘it sets the tempo for our entire team’. Many believe that the Broncos lacked a single quarterback to get the AFC West-title six season ago, and Sutton is now ready to put in much efforts to boost the achievements in the upcoming season and put the team to the next level.